The life of Pope John XXIII shows the saint’s deep spiritual nature, as well as his great kindness towards others, said a cardinal who knew him well.

Cardinal Comastri is the President of the Fabric of Saint Peter, Archpriest of St. Peter’s Basilica, and Vicar General for the Vatican City State. He worked alongside both Pope John XXIII and Pope John Paul II for many years as a member of the Roman Curia.

Recounting the day when John XXIII was elected Pope, the cardinal recalled that when the new pontiff appeared on the main balcony of St. Peter’s Basilica to greet the crowds, he could hear their voices but could not see them due to the brightness of the lights.

The cardinal said that “He gave a blessing but when he returned to the doorway he said: ‘I heard the voices but I couldn’t see anyone.’”

“It was a lesson for me, if I want to see the faces of my brothers, I have to turn off the lights of my pride.”

“Right away it was a wise reading of the fact of how John XXIII was,” Cardinal Comastri noted, emphasizing that the new Supreme Pontiff “immediately… communicated with acts of kindness.”

Giving an example to illustrate this point, the cardinal brought to mind a conversation that John XXIII had with his secretary, Msgr. Loris Capovilla, a few days before his first Christmas as Pope in 1958.

During the conversation, the cardinal continued, the Pope told Msgr. Capovilla “Listen, Fr. Loris, my mother taught me that for the holidays we must not only go to Mass, but we must also do works of mercy.”

When the secretary asked what he wanted to do, John XXIII replied that “The day of Christmas I will go to the children in Bambino Gesu hospital. And December 26, I’m going to visit the prisoners of the Regina Coeli prison.”

Noting that it was the first time a Pope had traveled to the hospital, Cardinal Comastri explained that there was “great excitement” and that when he arrived, “the children all jumped from their beds to go and meet the Pope and the Pope greeted them all good-naturedly as Jesus with the children.”

However, seeing that there was one child who remained in his bed, the cardinal revealed that the Pope “was the one to approach the child,” who, when he sensed someone close, stretched out and touched the pontiff, asking, “Are you the Pope?”

When John XXIII replied with a “yes,” Cardinal Comastri recalled that the child told him “I am happy but I can’t see you because I am blind,” to which the Pope responded by “lowering his eyes” and calling the child by his name, saying “Carmine, we are all a little blind; we pray to the Lord to give us the sight of the heart to recognize ourselves as brothers.”

The cardinal continued the narrative, explaining that the next day when Pope John XXIII went to the Roman prison Regina Coeli, he discarded his prepared speech and spoke to the inmates “with the heart.”

Reflecting on how a member of his own family had been imprisoned when he was a child, the pontiff expressed that it had been a difficult and emotional situation, and that although he could keep the experience to himself, he shared it in order to put the prisoners “more at ease,” the cardinal explained.

Quoting the Pope’s words to the inmates, Cardinal Comastri remembered how he told them that “now you need to rebuild your lives and you need to do one thing: eliminate the word despair and prepare yourselves to spend your lives doing good because this is also the Father’s house and you are also sons of God.”

Upon hearing this, the cardinal recounted that one of the prisoners broke through the security barrier, running and throwing himself on his knees at the Pope’s feet, asking, “Holy Father, I am a delinquent, is there also hope for me?”

Pope John XXIII replied by affirming that “there is hope for all, there is also hope for you,” and telling him “do not worry.”

On the way back to the Vatican, Cardinal Comastri said, the Pope once again turned to his secretary, Msgr. Capovilla, and said, “Fr. Loris, these are the true joys of being Pope, these are the joys of the believer.”

“That’s the life of Pope John,” the cardinal observed, adding that “it’s full of these small flowers, strength and goodness.” 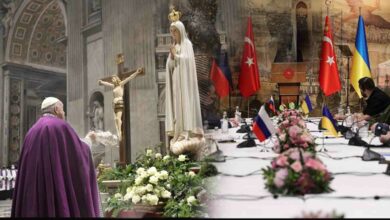 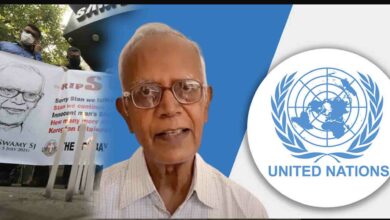 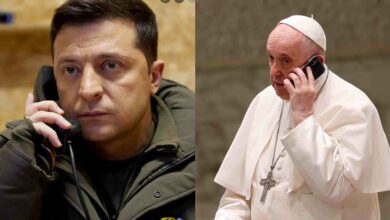 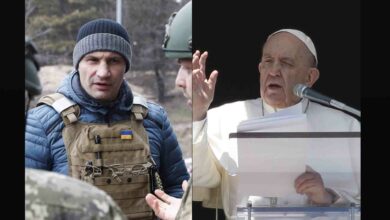