For the sake of suffering humanity, he came down from heaven to earth, clothed himself in that humanity. He triumphed over the diseases of soul and body that were its cause, and by his Spirit, which was incapable of dying, he dealt man’s destroyer, death, a fatal blow. He was led forth like a lamb; he was slaughtered like a sheep. he freed us from our slavery to the devil, as he had freed Israel from the hand of Pharaoh. He sealed our souls with his own Spirit, and the members of our body with his own blood.

It is he who endured every kind of suffering in all those who foreshadowed him. In Abel he was slain, in Isaac bound, in Jacob exiled, in Joseph sold, in Moses exposed to die. He was sacrificed in the Passover lamb, persecuted in David, dishonored in the prophets.

He who was hung on the tree; it is he who was buried in the earth, raised from the dead, and taken up to the heights of heaven. He is the mute lamb, the slain lamb, the lamb born of Mary, the fair ewe. He was seized from the flock, dragged off to be slaughtered, sacrificed in the evening, and buried at night. On the tree no bone of his was broken; in the earth his body knew no decay. He is the One who rose from the dead, and who raised man from the depths of the tomb. The long-waited Re-Creation and Eternal Salvation for everyone. 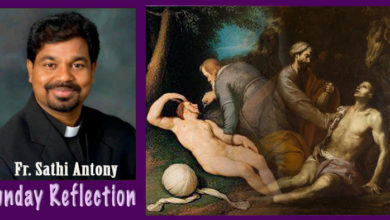 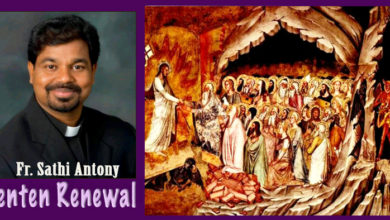 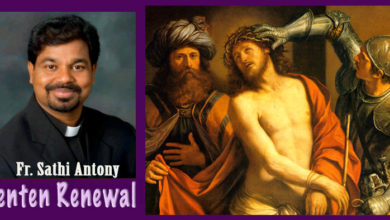 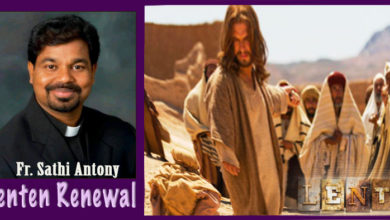